The annual blast along New Brighton Promenade proved to be one of the closest fought battles in the events history. Throughout the weekend the lead changed 5 times and with only a few seconds separating the crews at the top of the field, it ensured spectators and crews were glued to the action on the stages.

First to show pace on the Friday evening stages was Geoff Roberts and Terry Martin in their Darrian T90, edging out the Mk2 Escort of Will Owen and John Stones awesome Fiesta S2500 as the sun set over the Wirral peninsula.

Class 1 was being dominated by Gethin Jones and Tomos Williams in their Vauxhall Nova. The crew pushed the little car hard all day and were rewarded with a class win at the end of the day and also claimed best novice crew. Runner up in class 1 was Martyn Quant and Endaf Wyn Davies with Paul Richards and Tom Bishop finishing off the up to 1400 podium.

Class 2 for cars with 1401cc up to 1600cc saw Ben Wilkinson and Andrew Wilkinson set the pace for most of the weekend until their Citroen Saxo developed a mechanical issue which meant the crew had to retire the car with only 1 stage to go. Waiting to pick up the pieces were Ryan Burns and Steve Hallmark in the Bat Motorsport Vauxhall Corsa. They were chased home by Jeffrey Simm in the Nissan Sunny and Jamie Kelly in the Citroen C2

Class 3 saw the battle of the Mk2’s. Mike English and Andy Robinson took top honours with Eric Roberts and Iwan Pritchard coming home 2nd and Jack and Graham Ives finishing the all Escort podium of in style.

But it was the class 4 and overall victory that saw the closest battles. John Stone became the first of the top seeds to retire when a mystery engine issue appeared to cause some smoke. After a conversation with the guys at Millington Engines it was advised that John didn’t start the car again and risk damaging the engine further. Will Owen made sure he showed his authority early on when he took the lead on Stage 3 only to lose it again on the following stage with a half spin in front of the spectator hairpin, losing him around 10 seconds. Simon Bowen now held the lead for the next 3 stages before hitting trouble himself when the gearbox developed problems. The 3rd Prom Stages rally win wasn’t going to be on the cards for 2017 as he retired the ex Petter Solberg Subaru Impreza WRC. This handed the event lead to new comer Mark Kelly and Andy Baker in the stunning Mk2 escort. Mark managed to hold the lead for just 2 stages before dropping down to second with a hard charging Nigel Gibbard. 3rd place was occupied by Chris West in his awesome Peugeot 306 Maxi, a crowd favourite for sure.

With 1 stage to go, Mark Kelly pushed as hard as he possibly could to try and turn a 5 second deficit into a win, but could only managed to claw back 4 seconds in total, meaning Nigel and Simon took the overall honours by just 1 second. An incredible end to a fantastic event.

Congratulations also go out to Keith Dowthwaite and Chloe Louise Thomas for taking best placed mixed crew and to Neil Cousins and Graham McDougall for being the 1st Wallasey crew home in their Mitsubishi Lancer.

Hats off to all the crews that finished the tough event and hope to see you again next year. 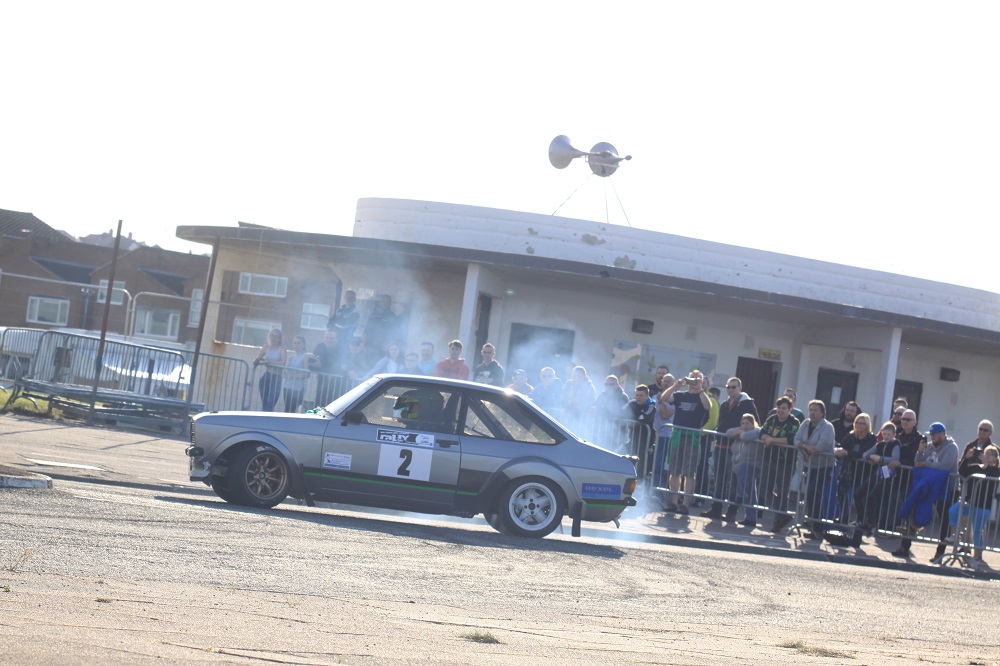 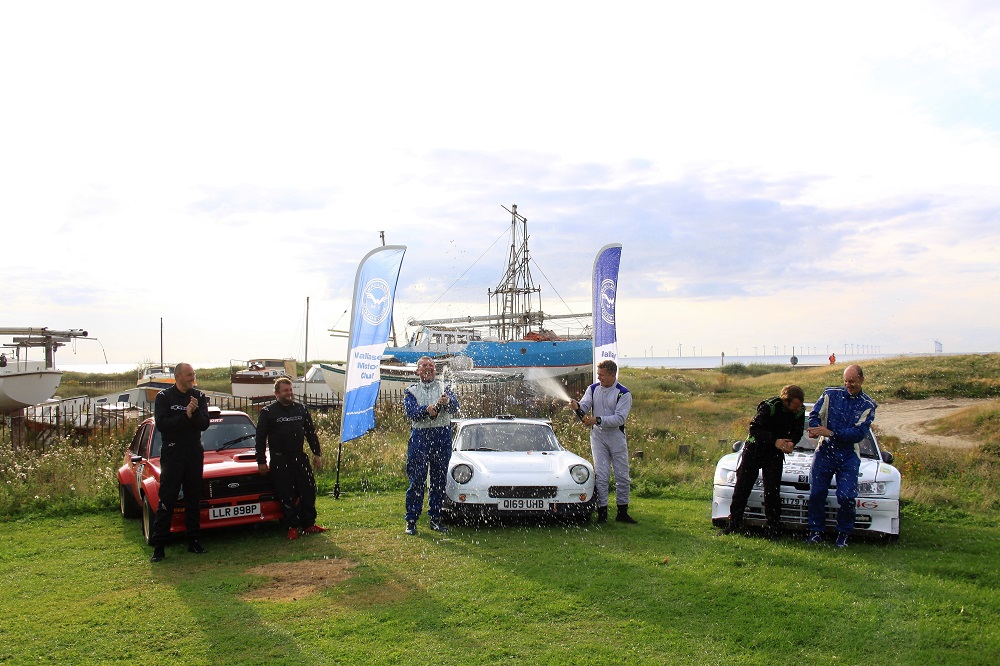 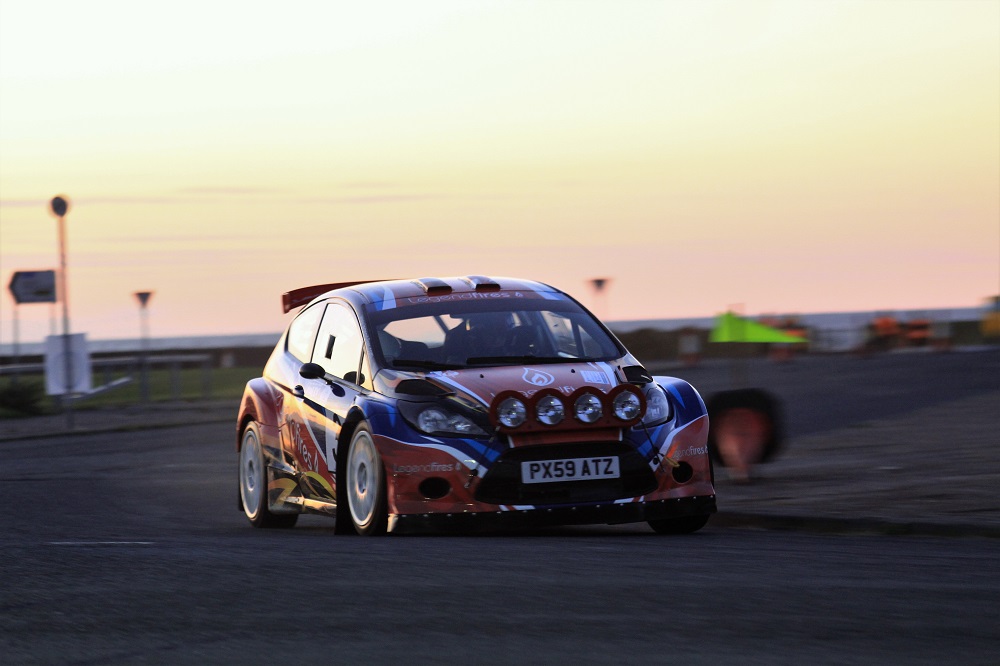 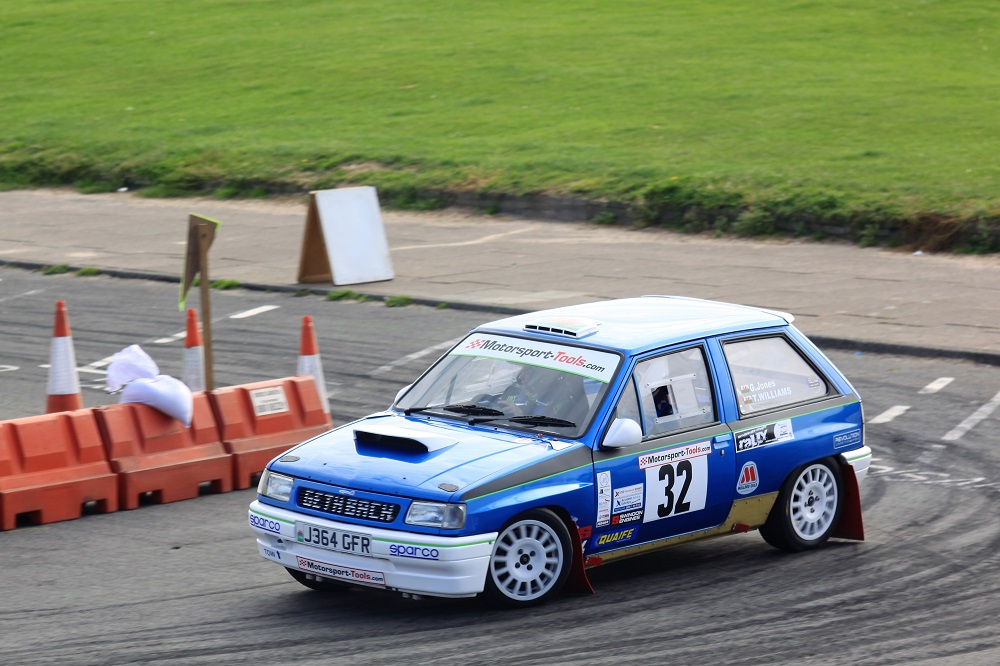 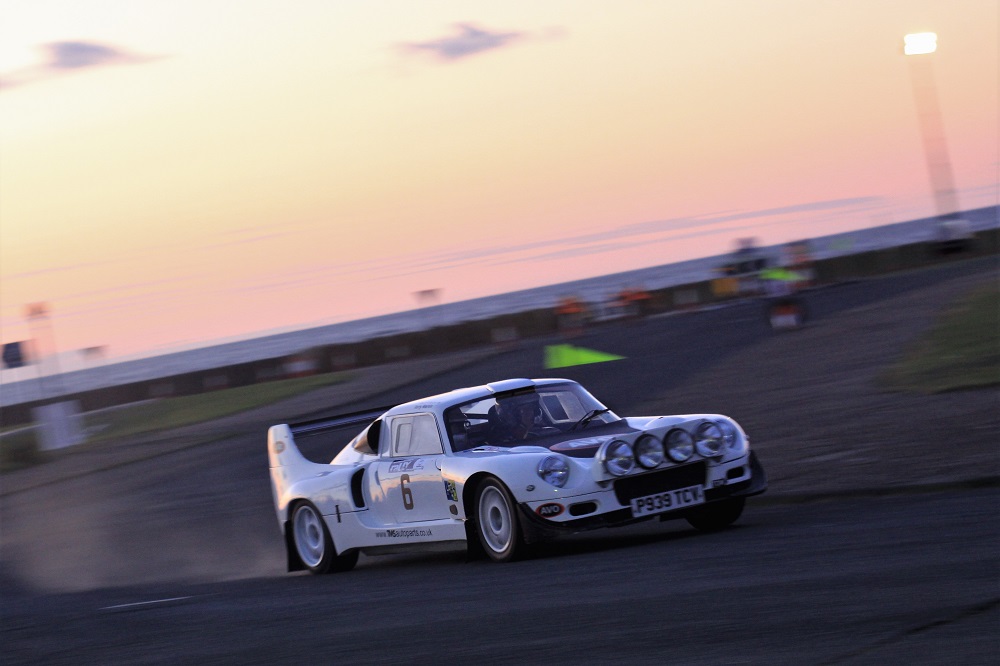 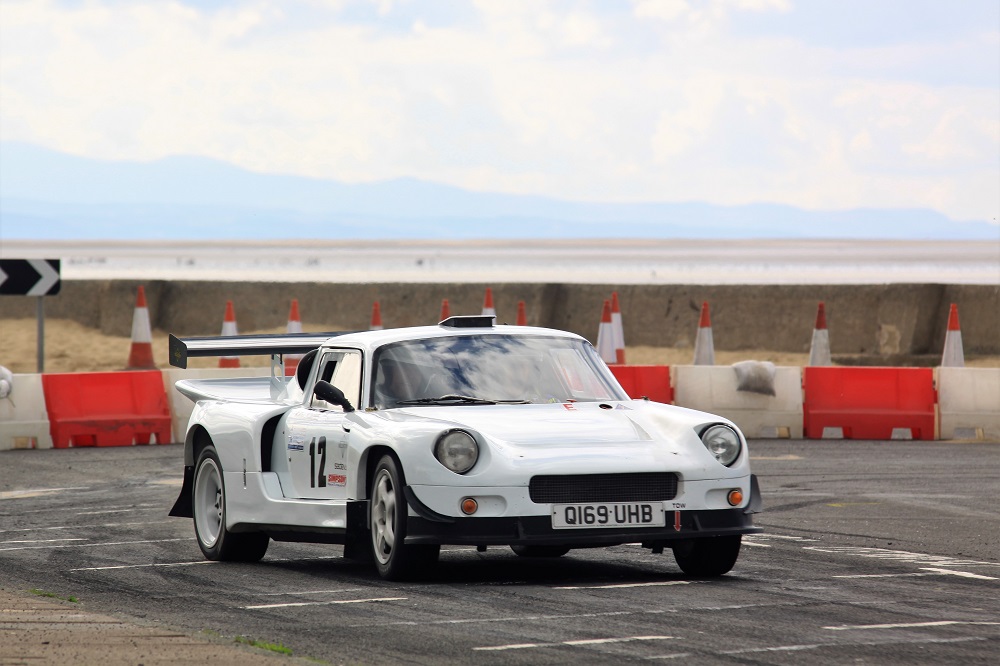 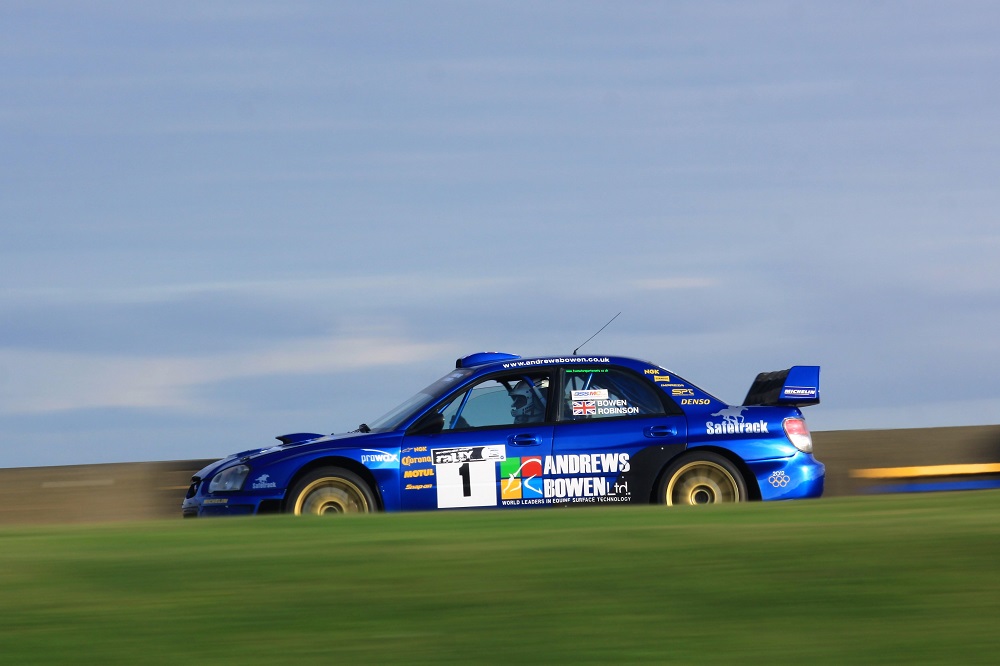