We have recently received a request from Len Clowes asking if anyone in the Club or the wider rallying community have any photographs or memorabilia relating to his Austin Healey 3000 MK1 that competed on WMC’c Hairpin Rally in 1970. As you will read Len still owns the car and any information would be gratefully received. To help jog peoples memories Len has provided a couple of pictures of the car, one from the 1970’s and a more recent one from a track day at Donnington Park.

This was one of a handful of ‘restricted’ rallies I competed in during 1970 and 1971. I only have one photograph of my car ‘in action’ from those events. I thought I’d write to the clubs whose events I competed in to see whether they have archives which might have photos of my car or alternatively be able to use social media in the hope of contacting anyone who might have been a spectator taking pictures at the time. On the Final Instructions sheet in my file, the official photographers were noted as Dave Thomas and Jim Richardson. I’d be quite happy to pay for copying costs.

I know this is all quite a long time ago, but I thought it worth seeing if there is anyone out there who has some pictures of those fun events.

I hope you’ll be able to find someone who can help with this request.” 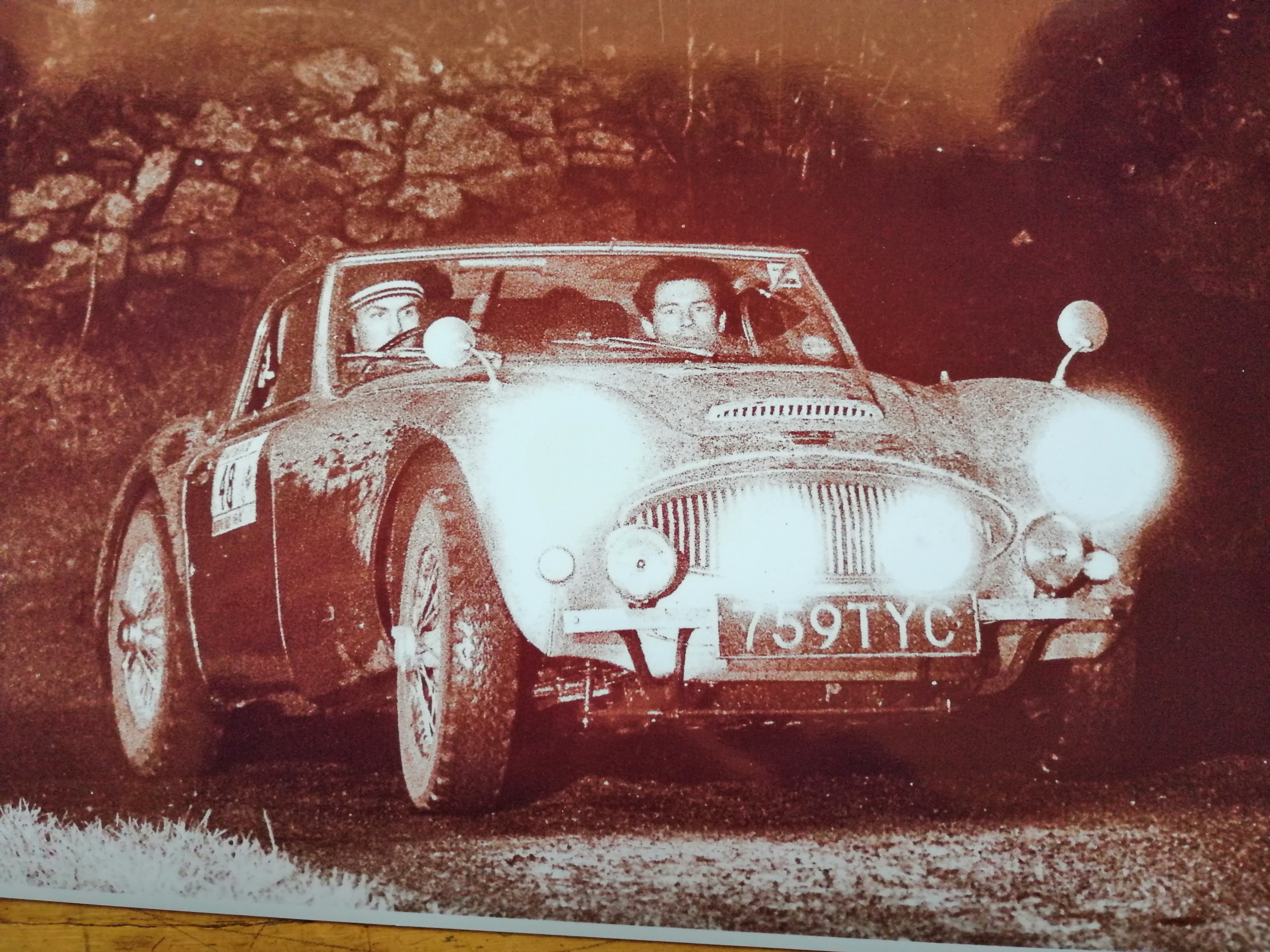 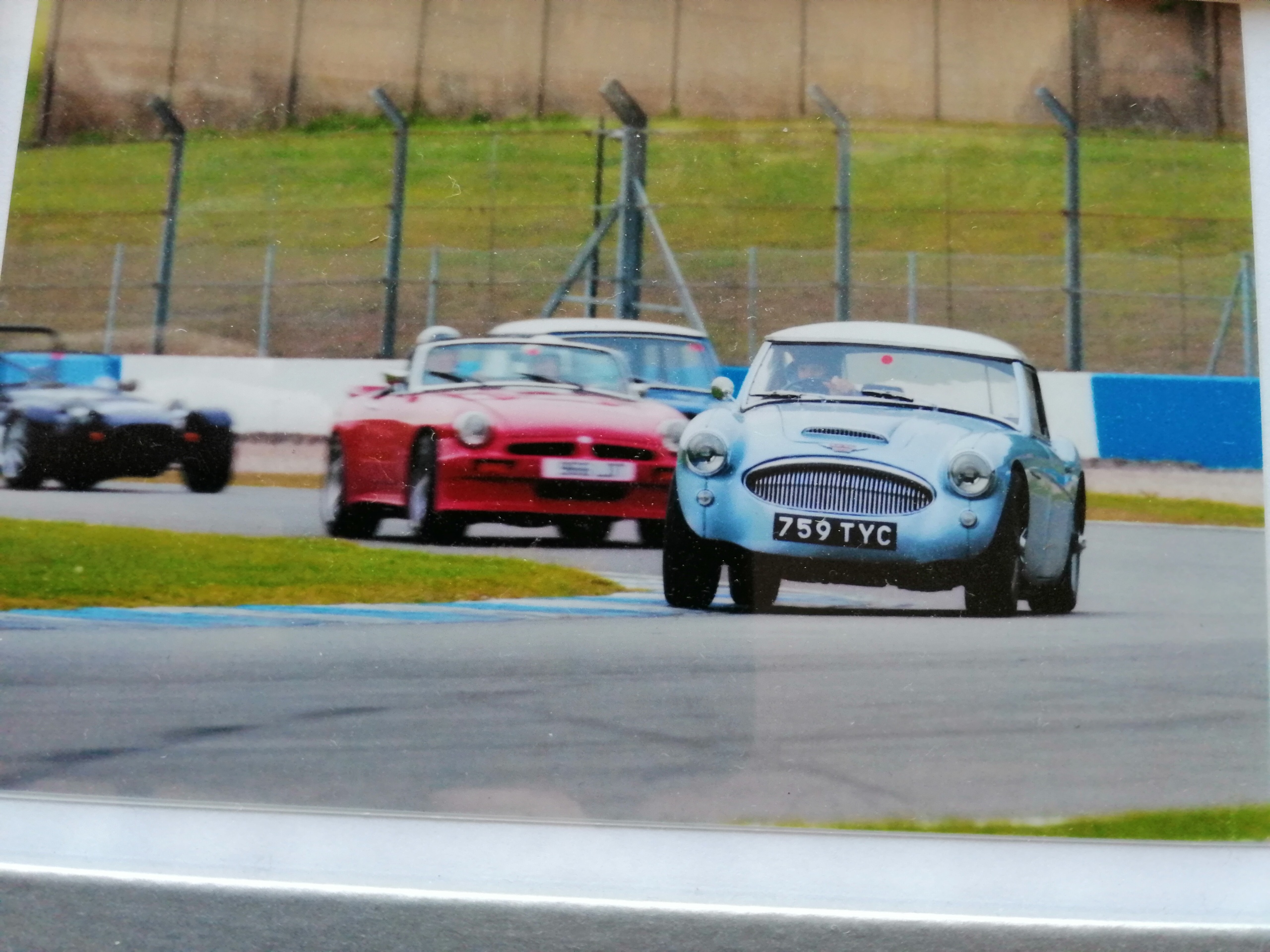