Wallasey Motor Club are pleased to announce that the two times previous winner of the Promenade Stages Rally John Stone will be competing in this years rally in a R-GT Porsche 911GT3 . 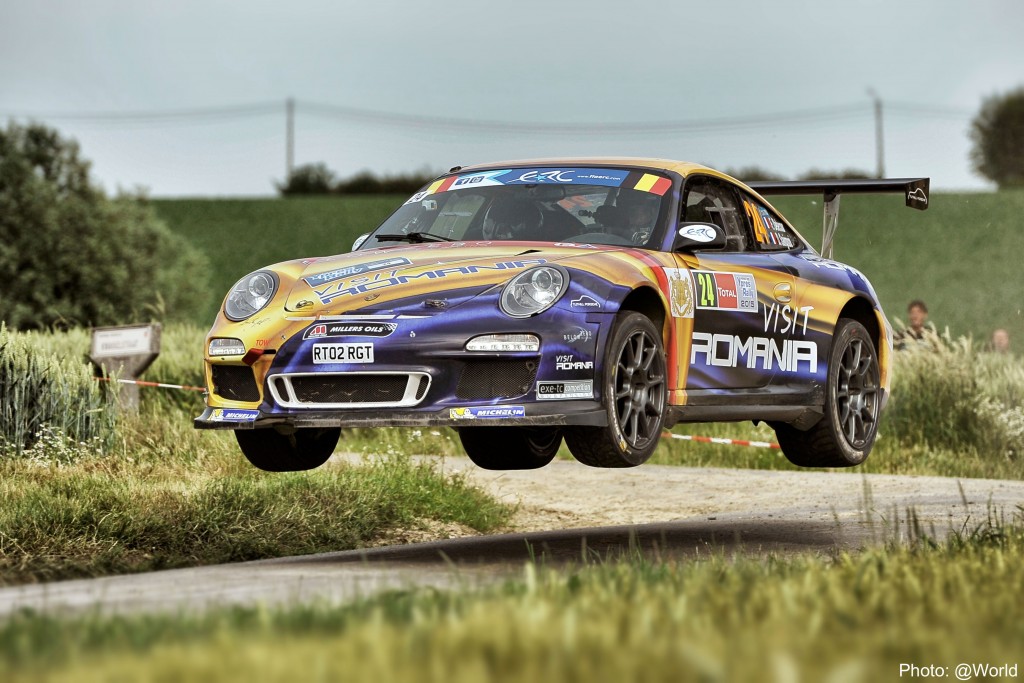